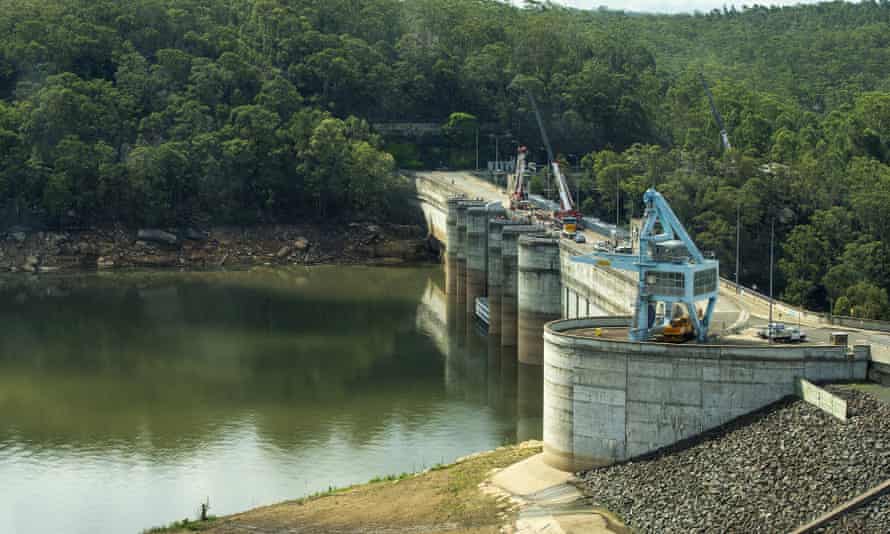 Raising the wall of the Warragamba dam could affect half the remaining population of the critically endangered regent honeyeater and would put forest and woodland communities at risk of extinction, according to a summary of the environmental impact statement for the proposal, contained in a leaked federal environment department document.

The department found the New South Wales government had failed to properly assess how its proposal to raise the wall of the dam by 17 metres to mitigate flood risk in western Sydney would affect endangered wildlife.

The document obtained by Guardian Australia is the federal environment department’s assessment of the analysis carried out for the developer, the state government-owned WaterNSW, of the project’s likely effects on flora and fauna listed as nationally significant under federal environmental law.

WaterNSW is required to produce such an analysis as part of its environmental impact statement, which the federal government will use to determine if it should approve the raising of the dam wall.

Those include failing to conduct sufficient surveys to check for the presence of species such as the koala, which WaterNSW’s assessment concluded would not be significantly affected by the project.

“The survey effort in the EIS appears low,” the document states.

The department notes the project area contains important foraging habitat for koalas and that the loss of 20 hectares or more of habitat critical to the animal’s survival would constitute a significant impact on the species.

The officials stress WaterNSW needed to reassess the project’s effects on the koala in light of the summer bushfires, which destroyed koala habitat across the state.

WaterNSW told a state parliamentary hearing at the end of June it was not planning any further field work.

In the case of the critically endangered swift parrot, the department said WaterNSW had conducted no targeted surveys, yet had concluded raising the dam wall would not significantly affect the species.

In the upstream area where flood waters would be held, the department noted the project would likely “modify, destroy, remove or decrease” foraging habitat used by swift parrots by up to 3,035 hectares – a reduction of 49% – and downstream there could be a loss of 962 hectares.

“Loss of foraging habitat on the mainland is threatening the breeding cycle of the species due to loss of foraging resources necessary to result in a successful migration to Tasmania,” the department wrote.

“The project could have a significant negative impact on the recovery of this critically endangered species.”

The department also said WaterNSW’s EIS concluded the project would have serious ramifications for the critically endangered regent honeyeater in the upstream area of the Burragorang Valley.

It said this included the loss of a minimum 21 to 25 birds (an estimated 5%-7% of the total remaining population, according to the document) but up to 200 birds could be affected (an estimated 50%).

The department said WaterNSW had failed to conduct any surveys for the bird downstream and it did not agree with the water agency’s conclusion that changes to vegetation would not make the area more vulnerable to invasion by noisy miners, which are a known threat to the regent honeyeater.