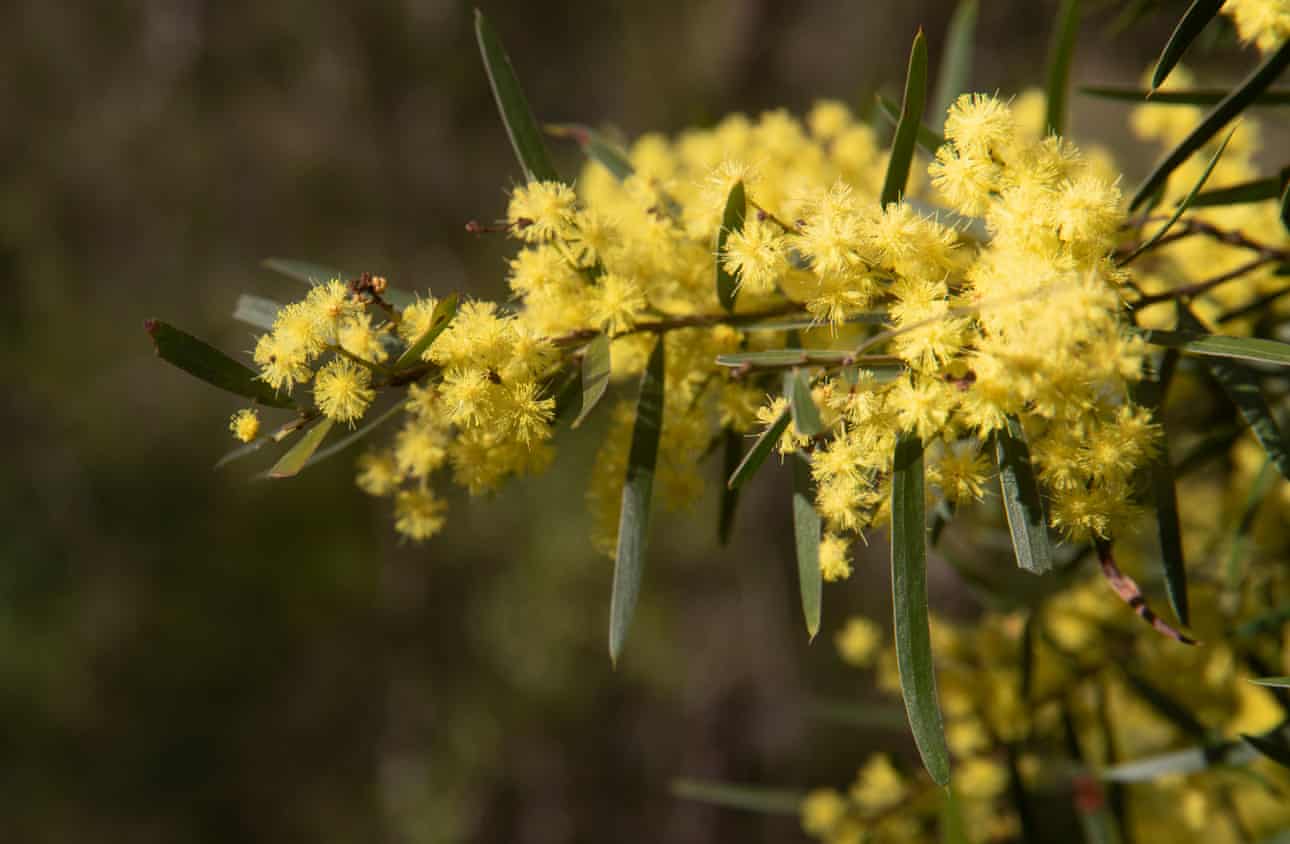 Plan to raise the dam wall will see some 6,000 hectares of world heritage land inundated by flood waters

Out in the Burragorang Valley, in the Blue Mountains region of New South Wales, there are trees that are hundreds of years old.

Towering over the valley are the Wanganderry Walls, sandstone escarpments that catch the light as the day ends and the scrub below falls into shadow.

The bushland is a haven for threatened birds and contains box gum grassy woodlands, a critically endangered community dominated by box gum trees that used to cover millions of hectares in eastern Australia, but is now rare due to agricultural clearing.

Martin Schulz, a wildlife consultant, purchased a property in the region five years ago. He says he was struck that such a place could exist so close to Sydney and was determined to preserve it.

“The wildlife here is just amazing,” he says. “You’re so close to Sydney and you’ve got such an amazingly diverse place. This is one of the areas near Sydney where you get a lot of threatened woodland birds and squirrel gliders. It also contains many things that aren’t threatened but in time they may be.”

Last week, Schulz spotted a koala in a eucalypt on the property on the banks of the Wollondilly River, near the world heritage area.

He says local sightings of the animal have increased in recent times but he is yet to understand what’s drawing them to the area, though it could be due to loss of habitat elsewhere.

“I’m not quite sure why. It might be the fires. It might be drought. They come to where the water is,” he says.

In the summer of 2019-20, large parts of the valley and world heritage area burnt in a bushfire season that brought fires to forested regions on a scale not seen in recorded history in Australia.

Now, trees that have survived for centuries face a new threat, if a New South Wales government plan to raise the wall of the Warragamba Dam by 17 metres goes ahead.

The controversial project, which has been in development by WaterNSW since 2017, is aimed at mitigating the risk to human life and to property in the floodplain of the Hawkesbury-Nepean catchment in the event of a major flood.

In 2017, Infrastructure NSW said there were up to 134,000 people living and working on the floodplain, with urban expansion expected to double the number of people at risk over the next 30 years.

The plan to raise the dam wall would see floodwaters held inside the world heritage area temporarily and then released in a controlled way.

The Burragorang Valley, including much of Schulz’s property, sits in what is known as the “inundation zone” – an area covering some 6,000 hectares that would be flooded under the plan.

Species including koalas, greater gliders and up to 50% of the remaining population of the critically endangered regent honeyeater, would be at risk.

In the upstream area where floodwaters would be held, the box gum grassy woodlands could be significantly affected.

Downstream, three other woodland and forest communities – known as threatened ecological communities – could be driven to extinction due to hydrological changes.

Steve Douglas, an ecologist, is blunt about the outlook for parts of the valley if the dam wall is raised and the world heritage area flooded.

“It’s just going to be mud and dead trees. The trees will die,” he says. “It’s the opposite of the precautionary principle. It’s basically a no regrets approach.”

Douglas says the bushland inside the inundation zone is particularly diverse in eucalypt species, one of the outstanding universal values for which the Blue Mountains world heritage area was declared.

“This dam would take out some of that eucalypt diversity that’s not in other parts of the world heritage area,” he says. “There’s a disproportionate impact on communities that are not present in the rest of the Blue Mountains.”

The federal environment department and the NSW department of planning, industry and environment have highlighted serious flaws in the quality of surveys for several species, including those considered to be at greatest risk.

In a document leaked to Guardian Australia, federal bureaucrats stressed WaterNSW needed to reassess the project’s impact on the koala in the aftermath of the fires, noting surveys for the vulnerable species had been inadequate.

Similar conclusions were reached for other species including the critically endangered swift parrot.

Douglas describes the NSW government’s approach to the environmental assessment for the project as a “university-grade example of how not to do things”.

“Thankfully, it is getting the scrutiny that it should,” he says.

Kazan Brown is a Gundungurra woman whose great-great-great grandfather, John Joseph Riley, owned land at Burnt Flat, which is in the inundation zone.

“I feel horrible. It’s terrible. It’s heartbreaking to think it’s all going to go,” she says.

“It’s very frustrating. I feel like I’m being robbed. My mum spent the better part of her life learning culture and living on country,” she says. “I just assumed I had the rest of my life to be here and learn on country, because that is the most important thing.

“What does the world heritage area mean if they’re just going to put it all aside?”

In 2018, conservationists warned that flooding of the world heritage area could destroy more than 50 recognised Aboriginal heritage sites.

Assessments for the project suggest the number of sites could be much greater, with a survey of less than a third of the impact zone finding hundreds covering the range of Aboriginal technology, including stone axes, grinding grooves, scar trees and rock art.

The destruction of sacred sites for development has been brought into sharp focus after Rio Tinto destroyed 46,000 year-old rock shelters at Juukan Gorge in Western Australia’s Pilbara region.

In some parts of the Blue Mountains world heritage area where erosion has already made rock art fragile, a flood could be enough to wash it away.

“When we’re here, we’re connected to the natural landscape and that will be lost,” says Gundungurra elder Aunty Sharyn Halls.

“It’s about every plant, every rock, every animal in this area. People, when they think about Aboriginal culture, they think ‘Oh it’s just about rocks’. It’s about the whole place.”

Halls is frustrated that traditional knowledge still doesn’t have a strong role in Australia’s systems for planning and land management.

She said consultation with Gundungurra traditional owners about the proposal to raise the dam wall had been insufficient.

The NSW minister for western Sydney, Stuart Ayres, said the government had engaged with Indigenous communities with a connection to the land since 2017.

He said the project would be assessed on its merits when its environmental impact statement is published for public comment.

“Importantly, the final decision on the dam raising proposal will only be made after all environmental, cultural, financial and planning assessments are complete,” he said.

Hall believes the floodplain should “be left as a floodplain” instead of expanding the urban development footprint inside it.

“Environment is everything. If you lose your environment, you’ve lost everything. It’s really difficult to get people to understand and I don’t know why.”