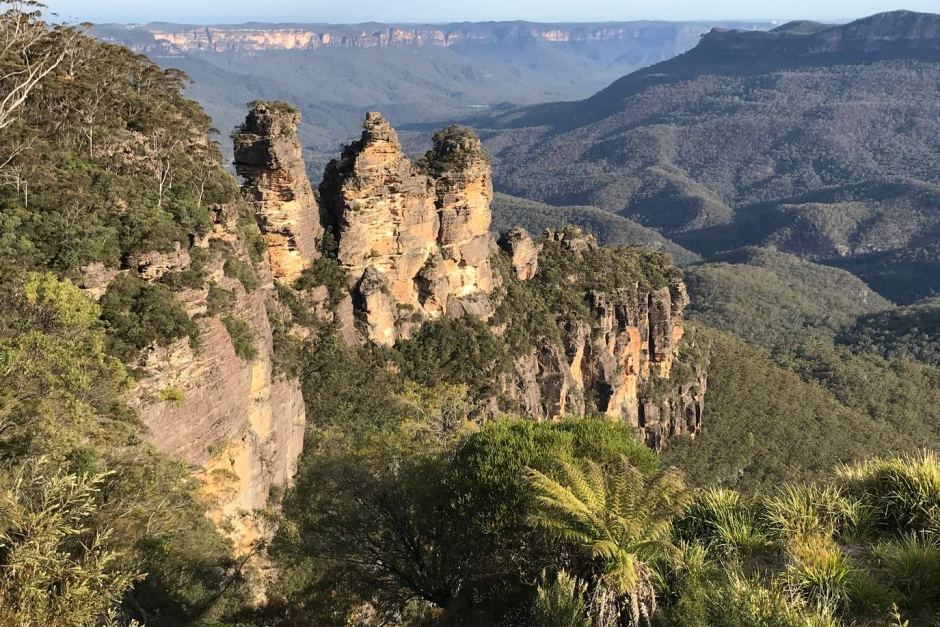 The Blue Mountains are listed among Machu Picchu and the pyramids in world heritage significance — but that could be at risk, a major international conservation group has warned.

The International Council on Monuments and Sites (ICOMOS) has written to the NSW and federal governments warning a plan to raise the Warragamba Dam wall would breach Australia's obligations in the world heritage listed area.

The Berejiklian Government wants to raise the dam wall by 14 metres to mitigate damage in flood-prone areas of western Sydney.

"Under Article 4 of the World Heritage Convention, Australia is obliged [among other things] to do all it can, using the utmost of its own resources, to identify, protect, and conserve the cultural and natural heritage of GBMWHA," the organisation's Australia president Ian Travers wrote.

"Neither the decision making process for the proposed raising of the Warragamba Dam wall, nor the pre-emptive proposed NSW enabling legislation comply with these obligations."

Laws that would enable the dam wall to be lifted passed the NSW Parliament earlier this year, however the project is yet to be approved by the Federal Government.

The region also hosts a number of Aboriginal archaeological and cultural heritage sites, significant to the descendants of the Gundungurra peoples.
Spectators watch Warragamba Dam overflow
Photo: The State Government wants to use the Warragamba Dam for flood contingency. (AAP: Mick Tsikas)

Federal Environment Minister Melissa Price declined to comment while the assessment process to approve the dam wall was underway.

Her office confirmed they notified the United Nations' World Heritage Centre of the Warragamba Dam proposal.

Joan Domicelj was the principal consultant on the original GBMWHA nomination for its world heritage listing in the 90s.

She is concerned the Blue Mountains' world heritage listing could be under threat.

"This move is taking away one of those elements of the protective management that Australia put forward at the time of the nomination," she said.

"It's a golden gift from the country [to the rest of the world], not so much a golden medal that you've been awarded with ... Australia does promise to look after its world heritage property."

Minister for Western Sydney Stuart Ayres defended the proposal and said his Government's priority was to reduce the impact of flooding on residents in western Sydney.

"We know we have to make trade-offs to protect lives and properties, that's why we're having that conversation with the public," Mr Ayres said.

"We think it's a really sound proposal — raise the dam by 14 metres and stop 64,000 people from having to be evacuated."