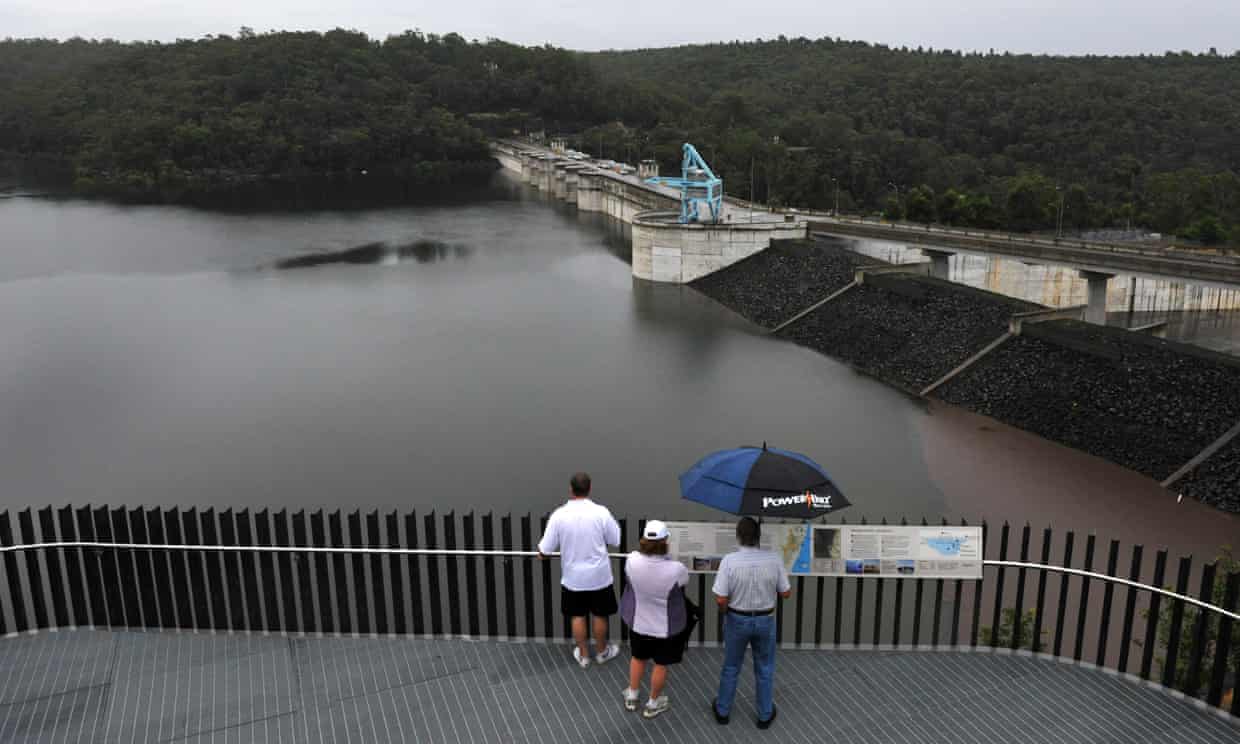 The New South Wales government is being urged by its own advisory panel to reconsider its plan to raise the Warragamba dam wall, a move the panel says would do “irreparable damage” to the world heritage-listed Blue Mountains region.

The committee is appointed by both NSW and federal environment ministers to provide advice on the protection of the greater Blue Mountains heritage area.

“The committee urges the NSW government to very carefully consider the adverse impacts of the greater Blue Mountains heritage area when final decisions are being made about the proposed works,” Leaver said in the letter.

For the wall to be raised, the area will be flooded through a “controlled release” of water – which the committee says will cause rivers to become blocked beyond repair.

“The proposal to raise the Warragamba dam wall will cause irreparable damage to these extraordinary wilderness areas and wild rivers, protected under legislation,” the committee said.

Inundation could have “devastating” impacts on the habitat of the critically endangered regent honeyeater, the committee warned.

The proposal could also have negative impacts on the aesthetic values of Blue Mountains seen from popular tourist lookouts.

The committee said it was compelled to write to the ministers after the NSW government pushed through legislation to permit flooding of the national park.

A spokesman for the community group Give A Dam, Harry Burkitt, accused Upton of ignoring the advice of a government appointed committee.
Warragamba dam wall plan 'would flood 50 Aboriginal heritage sites'
Read more

“We now see a NSW environment minister ignoring the advice of government departments, Australia’s leading scientific experts, an international world heritage body, and now her own scientific committee which she herself appointed,” Burkitt said in a statement on Thursday.

WaterNSW – the owner and operator of Warragamba dam – said details about the potential impacts on the heritage-listed area have been on the public record for more than 12 months.

Flora, fauna and Aboriginal cultural heritage assessments are under way as part of the environmental impact statement. The final plan is expected to be made public in 2019.

It comes after a warning from the group that advises Unesco that the Blue Mountains world heritage listing could be threatened by the raised wall.