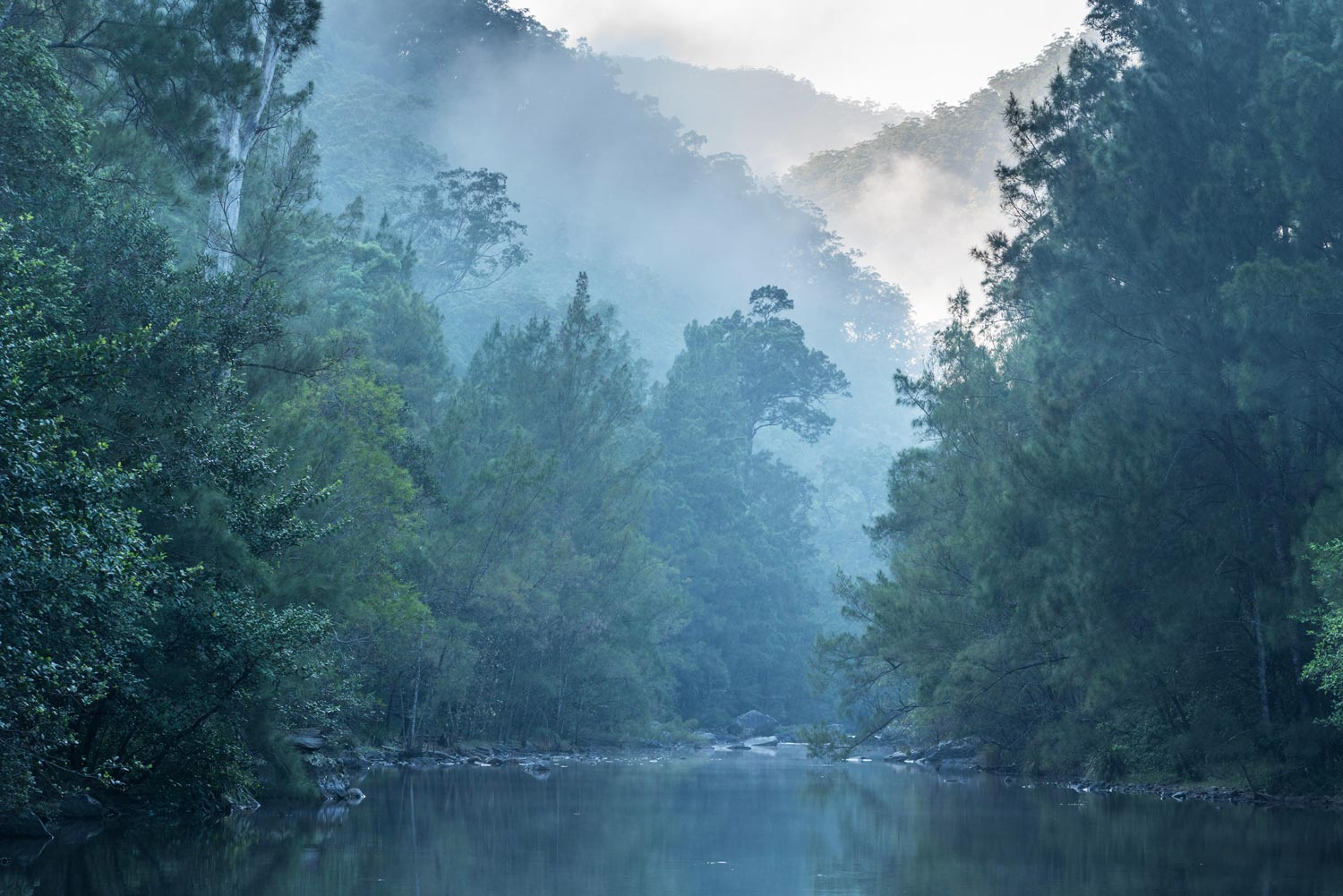 It's described as one of Australia's greatest wilderness areas but a wildlife expert warns the "biodiversity wonderland" could be destroyed by a plan to raise Warragamba Dam wall.

Under the NSW government plan, parts of the Greater Blue Mountains Heritage Area will be flooded with ornithologist Martin Schulz worried even the most resilient plants won't be able to tolerate the inundation.

Dr Schulz describes the region as a "secret biodiversity wonderland" he says was once called Sydney's Jurassic Park.

The heritage area spans more than one million hectares of land and features functioning ecosystems which have been wiped out elsewhere, Dr Schulz says.

"It is truly one of the greatest wilderness areas of Australia," he told AAP.

"The area is so special because it is a functioning ecosystem, you have dingoes keeping kangaroos under control and it's all working like it should - it's healthy."

The plan to raise the dam wall by about 14 metres will see the area flooded through a "controlled release" of water which Dr Schulz says threatens the biodiversity in the region.

He warns it could take hundreds of years for the ecosystems to turn into something functional again.

"None of these ecosystems are meant to be under water for a couple of weeks. It completely destroys them," he said.

"It's going to flood rich versatile lands that we don't have left."

Some of the rare species in the low-lying areas of the region include the critically endangered regent honeyeater bird, turquoise parrot, glossy black cockatoo and the brown treecreeper.

Ironbarks - a favourite feeding tree of the regent honeyeater - are also common in the area, as well as koalas and eucalyptus species which are the basis of the Greater Blue Mountains world heritage listing.

"It should be absolutely off limits if we want to preserve the heritage of this state," Dr Schulz said.

The NSW government believes the Warragamba proposal will reduce and manage flood risk in the Hawkesbury-Nepean Valley.

Infrastructure NSW, which is overseeing the project, said assessments have been undertaken of all "likely occurring" threatened species including the regent honeyeater and potential impacts will be included in the environmental impact statement.

A spokeswoman told AAP in a statement while the project will have "significant" benefits in reducing the flood risk to lives and homes, it's "very important" decision-makers understand the potential environmental and social impacts of the proposal.

The EIS is due to be published for public comment in 2019.