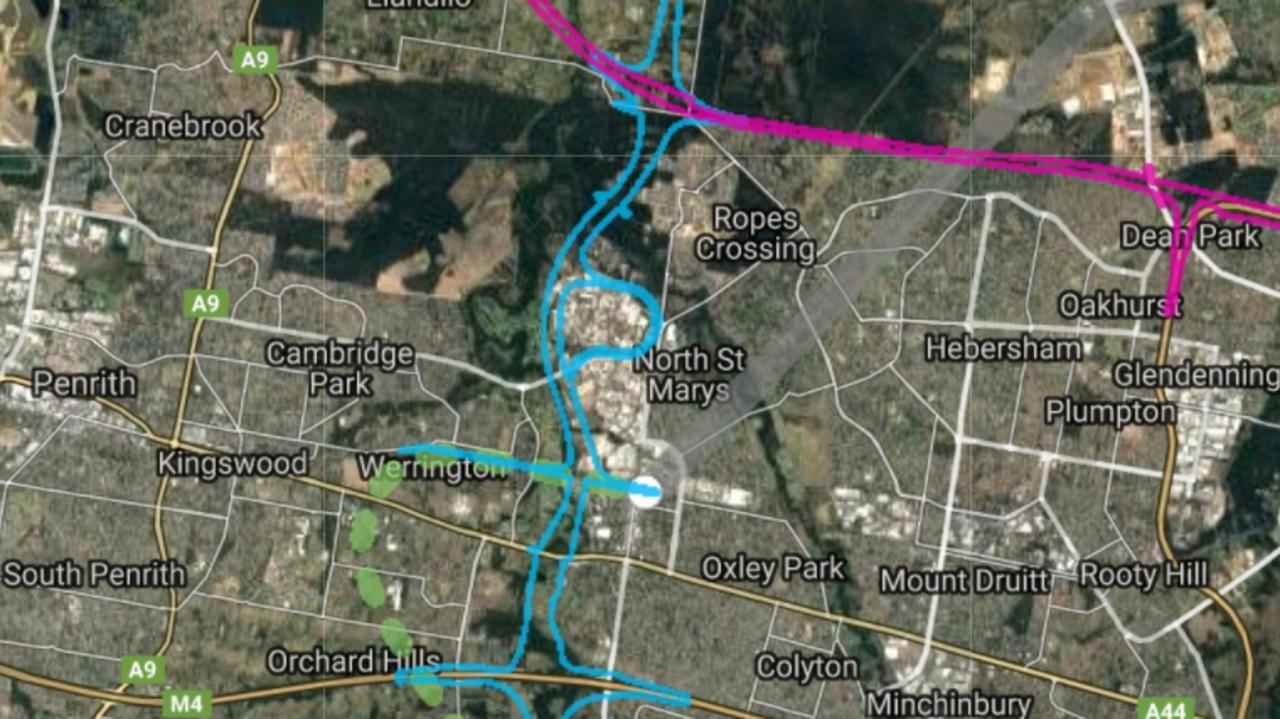 Pleas to upgrade flood evacuation roads in the Hawkesbury-Nepean Valley following “grave concerns” around existing regional evacuation routes have been knocked back by the NSW Government.

In mid-2020, Penrith City Council called on Infrastructure NSW to consider the acceleration of plans for the Castlereagh Connection — proposed as early as 1951 — connecting the lower Blue Mountains, Castlereagh and Cranebrook through the Bells Line of Road to the M7 in an effort to improve and increase flood evacuation routes through possible flood effected communities.

However, NSW Infrastructure’s Hawkesbury-Nepean Valley flood risk management head, Maree Abood told the council “while significant flood event has high impact, given its low probability it is difficult to justify the economic benefit when compared with the high cost of the Castlereagh Connection”.

The criticism of the bid to fast-track the transport link comes after Infrastructure NSW revealed a $2 billion price tag to raise the Warragamba Dam Wall.

“Transport for NSW has advised that the Castlereagh Connection is currently not prioritised and, therefore, no funds are available to undertake a business case,” Ms Abood said.

“If, through a business case process, the NSW Government considers the Castlereagh Connection is to be cost effective, it would be subject to the same prioritisation mechanism and funding availability as other competing state initiatives.”

“Unregulated spots along the river system could still result in major flooding, even if the Warragamba Dam wall is raised,” he said. “Infrastructure NSW are putting all their eggs in one basket.

“The strategy used to justify the construction of the dam was very selective and failed to take into account other interventions like building flood roads — which have day-to-day benefits for motorists.”

The flood specialist said as many as 5000 homes would still be at risk due to unregulated creeks in the Hawkesbury-Nepean Valley during one in 100 year events.

“The problem with Western Sydney is all of the evacuations roads would be cut off with small floods — they could be leaving residents stranded.

An Infrastructure NSW spokesman said the government was “planning for the long-term transport needs of Western Sydney by protecting the Castlereagh Connection corridor to provide for forecast growth in the region”.

“The construction of the Connection would be a large-scale project, the timing of which is yet to be determined,” he said.

“As part of the ongoing work of the Flood Strategy for the Hawkesbury-Nepean Valley, the NSW Government is continuing to consider all available options to reduce flood risk.

“A detailed Environmental Impact Statement for the dam raising proposal is currently being finalised. The final decision on the proposal will only be made after all environmental, cultural, financial and planning assessments are complete.”

Western Sydney Minister Stuart Ayres said he was a strong supporter of the Castlereagh Connection as it was a “critical connection for the future economic growth of greater Penrith”.

“It should come under strong consideration by both state and commonwealth governments in their future budgets,” he said.