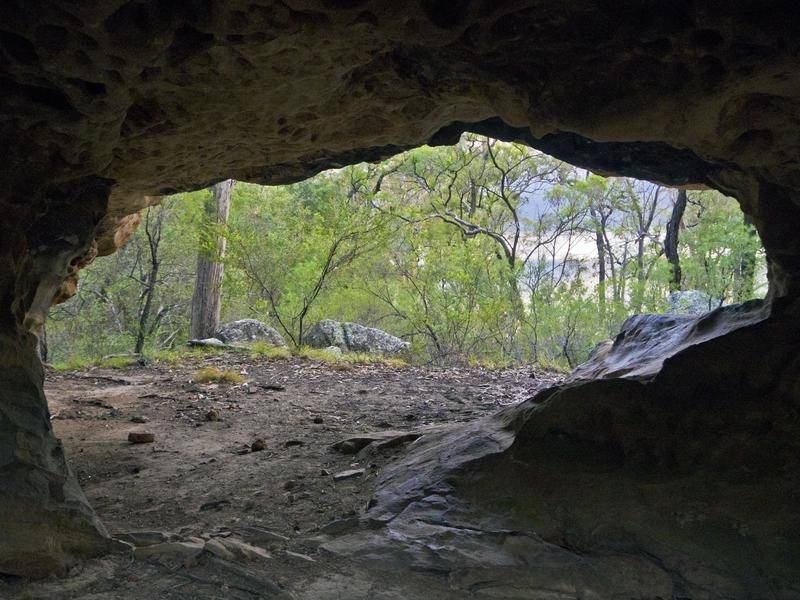 The New South Wales government has been accused of not following due process when it passed legislation to allow flooding in the heritage-listed Blue Mountains.

The International Council on Monuments and Sites wrote to the Unesco world heritage centre in February 2019 arguing the legislation shouldn’t have been proposed before the commonwealth’s cultural values assessment was finalised.

The ICOMOS Australia president, Ian Travers, said it would be unacceptable for the Blue Mountains to be flooded before the presumed cultural values of the area were fully known.

“If the areas being assessed are inundated in the interim, it’s not acceptable,” he said.

“The correct process hasn’t been followed. They’re enabling legislation, which is directly contrary to what should be happening.”

Thousands of cultural sites were flooded when Warragamba Dam was built in the 1960s, and Aboriginal elders are concerned the plan to raise the wall will destroy those that are left.

“Traditional owners feel very strongly that their cultural heritage, that’s already been decimated, is about to eradicated,” Travers said.

Gundungurra elder Sharyn Halls urged the heritage centre to investigate the threat to thousands of cultural areas including burial sites, waterholes and artefacts.

The raising of the wall would be “disastrous” for local Indigenous people, she said.

ICOMOS claims the proposal could flood up to 1,000 hectares of world heritage area and 3,700 hectares of surrounding national park.

The group’s letter urges the WHC to consider assessing the conservation of the Greater Blue Mountains world heritage area and to put it on the agenda at its 2019 meeting in Azerbaijan.

ICOMOS cautioned the federal and NSW governments in October that the plan could result in the Blue Mountains being placed on a list of sites “in danger”.

The NSW government argues the wall needs to be raised to reduce the risk of flooding in the Hawkesbury-Nepean Valley.

An Infrastructure NSW spokeswoman said on Friday that if the plan isn’t eventually approved the legislation passed by state government will have no effect.

An Aboriginal cultural heritage assessment is under way and will be included in the environmental impact statement, the spokeswoman said.