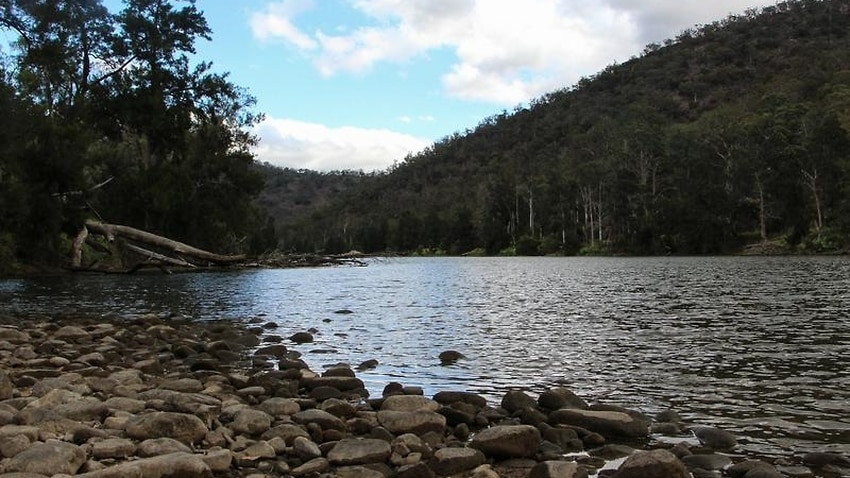 A property in flood-prone land west of Sydney more than tripled in value after the NSW government announced its plan to raise Warragamba Dam wall.

The NSW government wants to raise the Warragamba Dam wall to reduce the risk of flooding west of Sydney but sceptical locals argue the move is actually aimed at bolstering big developers.

The proposal to raise the wall an extra 14 metres has been criticised by community groups who say it will allow land to be opened up for high-density development at the expense of the world-famous Blue Mountains.

Blue Mountains City Council has formally opposed the plan via a "mayoral minute" which was passed 10 votes to two last week.

"If it is genuinely about flood mitigation, I have a suggestion, don't develop on a floodplain," Mr Greenhill told AAP.

"When we see desires expressed for further development in areas that are supposedly in the floodplain, we wonder what the real reason is for raising the dam wall."

The state government insists the wall must be raised to protect 130,000 people who live and work in the flood-prone Hawkesbury-Nepean Valley.

A UNESCO advisory body has warned the world heritage-listed area could be placed on a list of sites "in danger" if the wall is raised.

There are limits on developing land in the Hawkesbury-Nepean Valley that are at risk of one-in-100-year floods.

Raising the wall could reduce the amount of land within that zone opening it up for more high-density development.

Infrastructure NSW's flood management strategy for the area suggests the valley is "rapidly growing" and the population could double over the next 30 years.

Chinese Australian Kenny Zhang was one of three Clydesdale directors when the company bought the land at Marsden Park in August 2014 for $45 million.

The entire property is classified as flood-prone land with parts in the one-in-100-year flood zone.

Nearly six months after then-premier Mike Baird announced in mid-2016 that the wall would be raised, Clydesdale sold the property for $138.8 million - more than three times the amount originally paid.

Mr Zhang is also managing director of Waratah Group which donated $300,000 to the NSW division of the Liberal Party in 2016 and $250,000 in 2017, Australian Electoral Commission records show.

"Floodplain developers' are set to gain significantly if the dam wall raising goes ahead," he told AAP in a statement.

"Many of the large development projects in western Sydney are earmarked to be built on flood-prone land."

Comment has been sought from Mr Zhang and Infrastructure NSW.