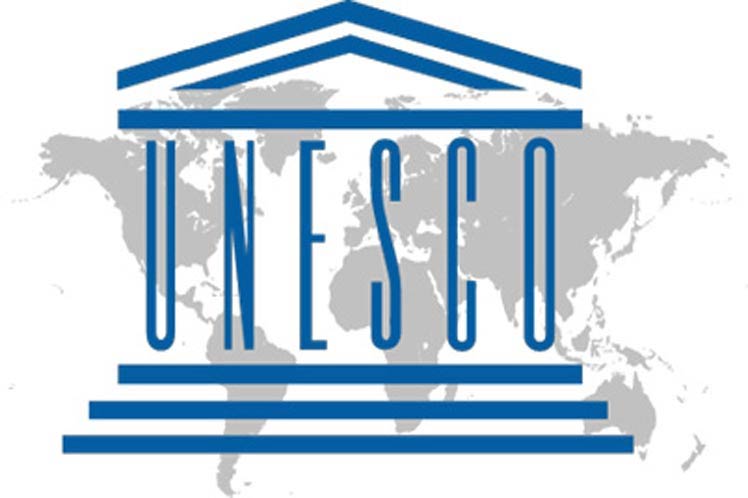 The UNESCO World Heritage Centre is concerned that plans to raise the Warragamba Dam wall in NSW could have "negative impacts" on the heritage-listed Blue Mountains.

Centre director Mechtild Rossler sent a letter to Australia's ambassador to UNESCO, Angus Mackenzie, in November asking for further information about the NSW government's plan to raise the dam wall by 14 metres.

"The World Heritage Centre continues to receive additional information regarding the development plan for raising the wall of the Warragamba Dam in the vicinity of the world heritage property Greater Blue Mountains Area, which may negatively impact its outstanding universal value," the letter seen by AAP states.

Dr Rossler requested an update on the proposal and the legislation passed by the NSW government in late October 2018 which permits flooding of parts of the national park.

David Williams from the federal government's environment department responded to the letter in December noting the proposal would be subject to rigorous environmental assessment.

"The Australian government is monitoring this assessment closely, including the potential impact on the Aboriginal heritage in the area," the letter seen by AAP states.

Mr Williams said while the NSW legislation allowed for the temporary inundation of the national park upstream of the wall, it wouldn't impact on the environmental assessment underway.

Joan Domicelj prepared the official nomination that saw the Greater Blue Mountains Area added to the world heritage list in 2000.

She says the plan to raise the dam wall is a "genuine concern".

A UNESCO advisory body in October warned the federal and state governments that raising the wall could result in the Blue Mountains being placed on a list of sites "in danger".

The NSW government argues the wall needs to be raised to reduce the risk of flooding in the Hawkesbury-Nepean Valley.

WaterNSW says preliminary modelling indicates 0.04 to 0.05 per cent of the heritage area will be temporarily inundated in the event of an extreme flood after the wall is raised.

An Infrastructure NSW spokeswoman told AAP parts of the national park currently flood during large weather events but when the wall is raised they may be flooded for a longer period - up to two weeks.

If the proposal isn't approved the legislation passed by the NSW government will have no effect, the spokeswoman said in a statement.

The impacts of the temporary increase in inundation will be included in the environmental impact statement which is due for release later in 2019.

The Greater Blue Mountains Area is one of several places in Australia on the world heritage list including the Great Barrier Reef, Kakadu National Park and Uluru-Kata Tjuta National Park.