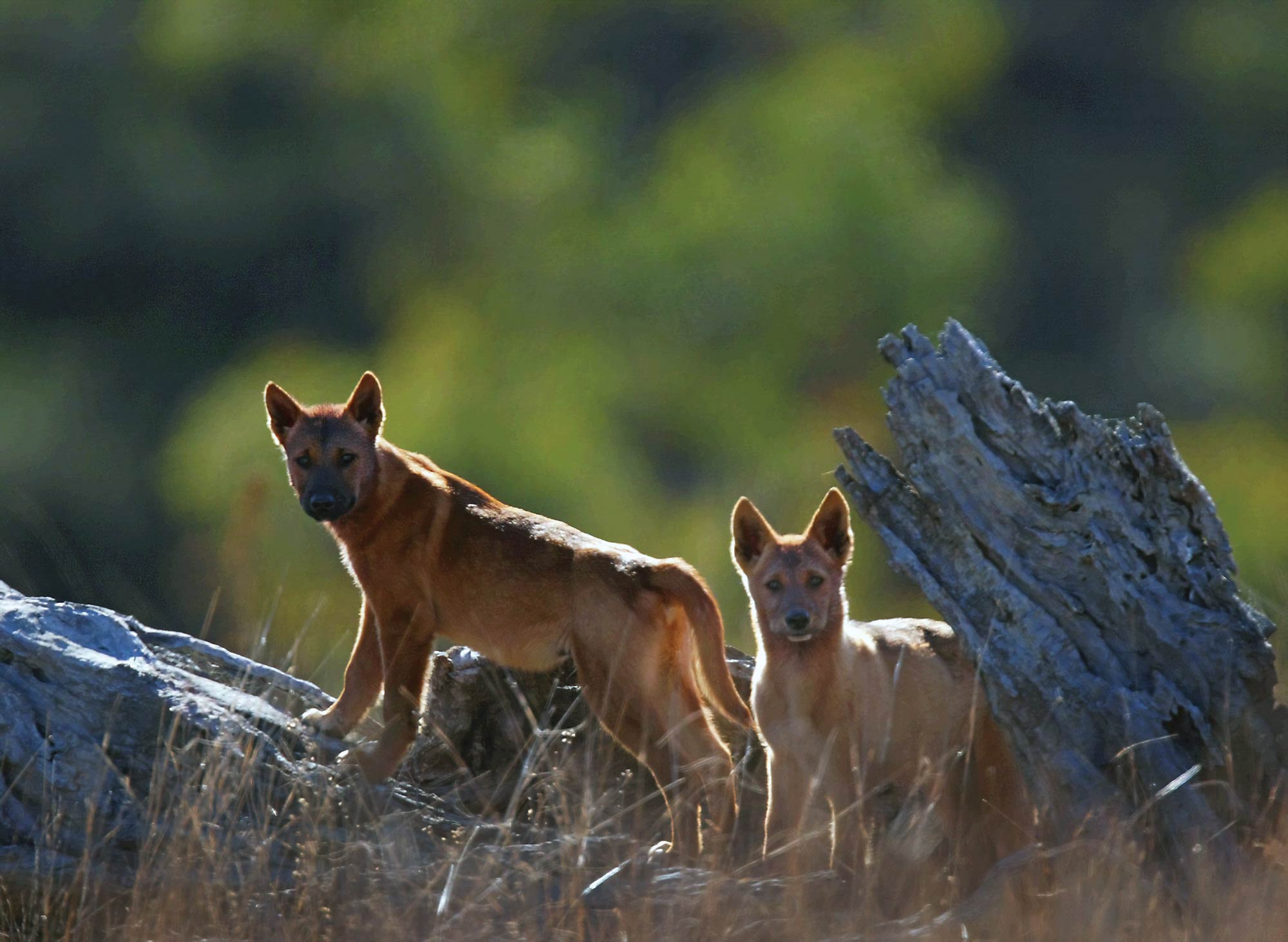 A former NSW government official has described the treatment of national parks under a plan to raise the wall of Warragamba Dam as a "poor" state of affairs.

Under the coalition's proposal, part of the Greater Blue Mountains Area will be flooded, putting at risk more than a dozen threatened species - including a bird on the brink of extinction - and one of the most endangered ecosystems in the country.

An ex-Office of Environment and Heritage officer warns the heritage area will be destroyed under the proposal to raise the dam wall 14 metres through what the government insists will be a "controlled release" of water.

"It will drown the majority of the surviving woodlands area ... which is one of the most intact examples of this ecosystem in southeast Australia," the former staffer told AAP.

They asked not to be named for fear it could hurt their future employment prospects.

The critically endangered White Box-Gum Woodland in the catchment is rare because it's home to predators such as dingoes which live with grazing mammals such as the brush-tailed rock-wallaby in a functioning ecosystem.

"For the government to be putting at risk the conservation of such a unique area that sits in a world heritage area, and to be treating national parks so poorly, is a sad state of affairs," the ex-officer said.

At least 15 threatened species live in the national park including the critically endangered regent honeyeater which was recently found to breed in the area.

That discovery is described by ornithologist Martin Schulz as significant because the bird only breeds and feeds in certain habitats.

"They (the government) couldn't have found anything more significant than breeding regent honeyeaters in the area," he told AAP. "If that doesn't stop it - nothing will."

The bushland has a rich Aboriginal history with Gundungurra traditional owners arguing that raising the wall will lead to the destruction of more than 50 recognised indigenous heritage sites.

One includes the only known intact cave art of a waratah linked to the Dreamtime, Gundungurra woman Kazan Brown told AAP.

"They are our sacred sites, there are handprints on cave walls, there are Dreamtime stories - you flood it and it's like we were never there," she said.

The Blue Mountains world heritage listing could also be under threat with the group that advises the UNESCO World Heritage Committee cautioning both the federal and NSW governments.

The NSW parliament earlier this year passed legislation permitting flooding of the national park which allows the dam wall to be raised.

But the ALP national conference on Sunday passed a motion promising that if elected next year a federal Labor government would introduce laws to protect world heritage sites from damming.

While raising the wall will have "very significant" benefits in reducing the flood risk in the Hawkesbury-Nepean Valley it's important governments understood the potential impact of the proposal, an Infrastructure NSW spokeswoman told AAP.